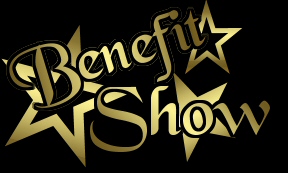 On Tuesday, April 11, 2006, the BIG Rock n' Roll Comedy Show, headed by Joe Lavelle, put on a benefit show at The Mint in Los Angeles, to raise money for the Weird Al Star Fund. He did such a fabulous job talking up our project from the stage, so anyone who hadn't heard about it before got an excellent description of our mission, why Al is so deserving, and why we want this Walk of Fame Star to come from the fans, which is how we think ALL celebrities should receive their stars!

Everyone performed at least three songs including one Weird Al cover song. Joe Lavelle opened the show with "The Check's In The Mail" -- on the accordion no less! Evan Wecksell played "The Saga Begins." Raymond and Scum played "Generic Blues," and Ray Don played "Bob." Throwing Toasters played "Good Enough For Now," and Hard 'n Phirm performed "One More Minute." Joe and his band played "Midnight Star," and for a finale, everybody came out to perform "Dare to be Stupid" -- the perfect way to end the show!

We have autographed posters available on a first come basis for $8.00 each, plus $4.00 shipping, no matter how many you order. There's a limited edition of only 27 -- and there are only a few left. Once they sell out, that's it. To reserve your poster, send mail to merchandise@weirdalstar.com.

The posters look like the one below, except autographed by all the performers (Joe Lavelle, Ray Don, Evan Wecksell, Hard 'n Phirm, Raymond and Scum, and Throwing Toasters). 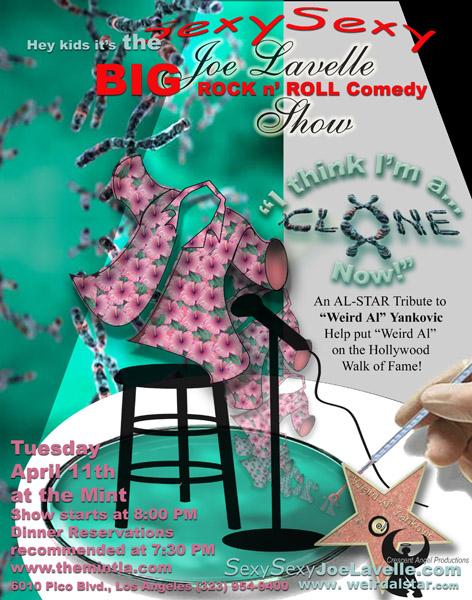 Check out the photos from the big show!